This is one of the first things I have been able to type since spraining my finger so you will have to forgive me for the fact that it’s going to be a short post. 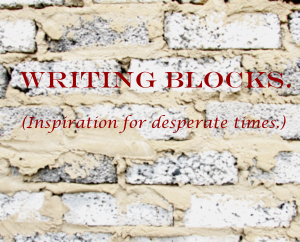 Today I have a beginning for both a character and some magic.
This character is a mix of two races in a magical world. Both races have a different sort of magic running through their veins and since she is a mix she has both. The only problem is that the two kinds of magic repel each other leaving her sick for most of her life.
For years people just thought she was sick and no one realized the real problem until she came into her dead beat dad who had left her mother when she was little.

How do you think her father reacts to seeing her again? What do you think they will do about the problem now that they know what it is? 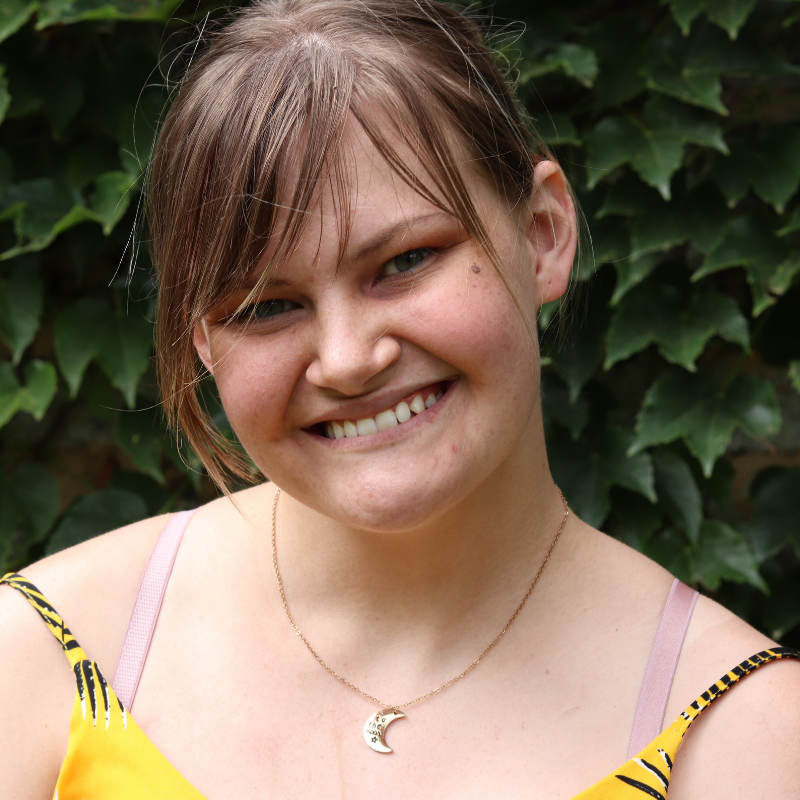