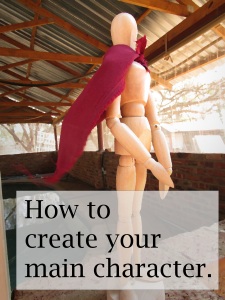 Creating main characters are one of the most important parts of writing a story. (Obviously)
They have to come alive and walk of the page.
Today I’m going to share with you my own way of creating characters.
It’s not a very complicated process but for some it might not work since what I do is create a character sheet and then let the details form a person in my head.

The first details are the things you might learn upon a first encounter.
A name.
I like to give my characters names with meaning. It does have to fit the time frame and genre of my story though.
So for this I go to baby naming sites like this one.
For the main character specifically the name has to be short.
There is this one book in my house that I haven’t read yet called The deed of Paksenarrion. I have been told that later in the book she gets the nick name Paks but until then you have to suffer through having to continuously read the name Paksenarrion.
Another useful thing to remember is that a lot of fast readers identify characters not by their names but by the first letter of the name so a good tip is to keep your main character’s name starting with a letter that no other character has.

Age and gender.
Just like a name you discover this immediately upon meeting someone.
Okay so sure people don’t go around telling you their age but you could guess things like 16, 20ish, late 40s.
The first piece of writing advice I was given was choose an age between two years younger and two years older then you. You do not need to follow this tip it’s just something to make it easier for young and new writers.
Do I even need to tell you how to pick a gender?
It’s really simple, ask yourself Male or Female?

Appearance.
This is the last thing you notice about a person on sight.
How does your character look?
You get beautiful woman and handsome men but in the end you are trying to create a character that could pass for a person and not a doll.
Don’t be afraid to give them physical flaws. Or give them that rather more normal look.
With my new story I’m actually having a lot of fun playing around with my appearances.
While my MC has wide blue eyes, a pointed chin, frail form and chin length curly red hair the love interest has dark skin, wavy black hair shaved at the sides, long thin fingers and earrings.
I actually didn’t do this just to create an unlikely couple but to highlight character growth.

Now that we are done with the basics it’s time to start getting to know the characters.
Flaws.
The next thing I look at is my character’s flaws.
For this I go to the character flaw generator.
The thing about flaws is that they need to make sense.
So if you think you have a flaw picked ask yourself why you chose that flaw.
A flaw can be used for character growth as something to overcome or even just to create internal conflict and make life harder for the character.
Fears.
After flaws come fears.
What does your character fear and why?
Fear works in a layer like order where you tart with a main fear which spans smaller fears and other personality quirks.
To learn more and pick a main fear you should go here.
Just like my flaws I choose my fears based on how they will impact the story.
A question you should ask yourself when picking a main fear is where does this fear come from?
What happened in my character’s life to give him this fear?
This leads us to the next part of the character sheet.
The character’s past.
A character’s past is important because it both shows what they have been through and what they consider normal life before the story begins.
Your character doesn’t need a tragic past and can be a perfectly complicated person without a death in the family.
With the past you can pretty much do what you want (Within reason) as long as you remember that everything that happened in the past would have some affect on who your character is.

This is literary all I do for my character.
In case of magic.
If my character has magic I ask how this affects him/her.
When did they realize they can do magic?
How have their family and relations handled this?
What can they do?
In case this does not work for you.
Use this questionnaire.

Go check out these posts.

I hope this helped.
Is there anything that you do specifically when you create characters?

One thought on “How to create your main character.” 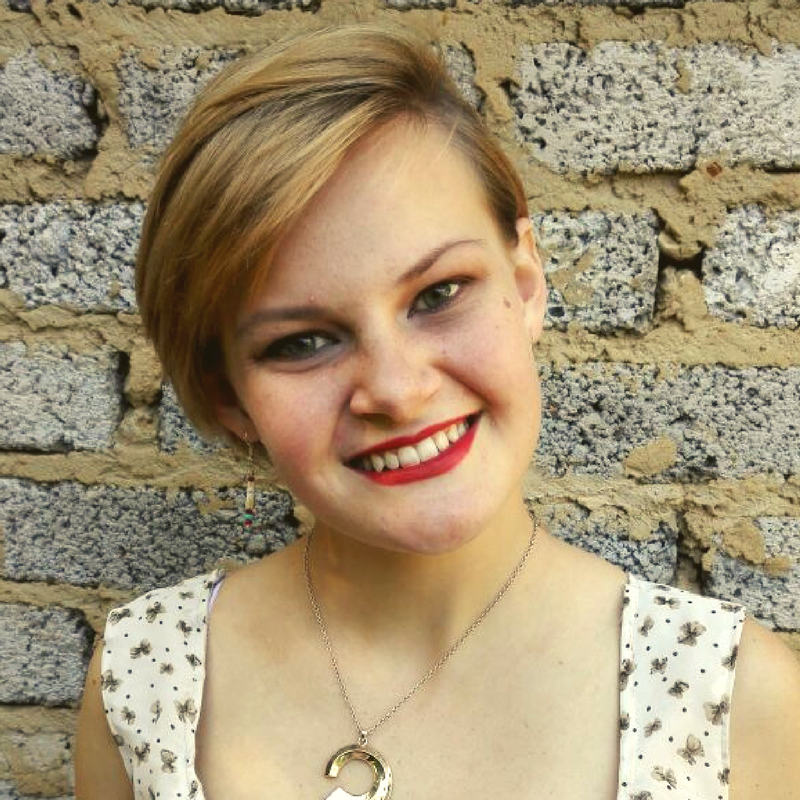